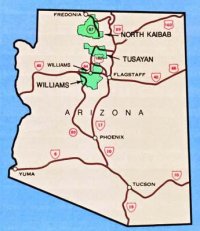 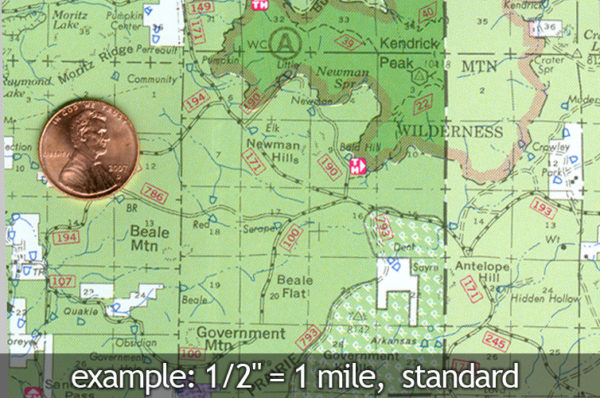 The Kaibab National Forest ispart of the largest contiguous ponderosa pine forest in the UnitedStates. Bordering both the north and south rims of the Grand Canyon,the 1.6 million acres of the Kaibab has the distinction of beingdivided by one of Nature’s greatest attractions. Headquartered inWilliams, Arizona, the South Kaibab covers 1,422 square miles and theNorth Kaibab stretches over 1,010 square milesElevations vary on the forest from 5,500 feet in the southwest cornerto 10,418 feet at the summit of Kendrick Peak on the Williams RangerDistrict. All the way from north-central Arizona into Utah, you’ll findenough breathtaking views, outstanding forest scenery, unusual geologicformations, and just plain fun to keep you satisfied for days!