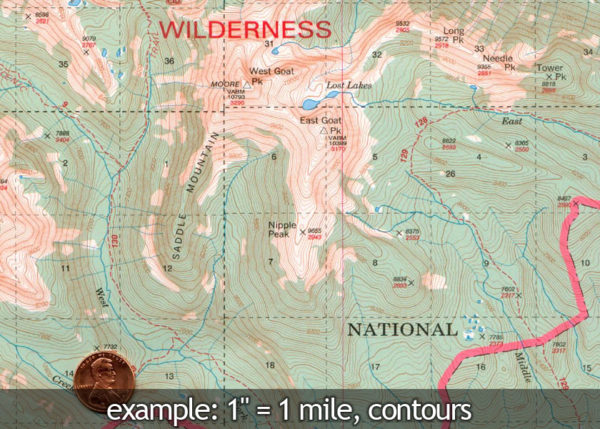 Gates of the Mountains Wilderness Map

The Gates of the Mountains Wilderness Map produced by the US Forest Service contains the most up-to-date information on access roads, trails, campsites, terrain, and points of interest within the Gates of the Mountains Wilderness and Recreaton Area. All wilderness maps contain contour lines, and the vast majority contain a topographic quad index, planning tips and contact phone numbers. Two sons of Chevalier Vendrye, the French explorer, passed through the area known as the Gates of the Mountains as early as 1742, and were probably the first white men to gaze upon its precipices. However, it was Meriwether Lewis who was responsible for naming the landmark and was the first to leave a record of his passage.”from the singular appearance of this place I called it the gates of the mountains.” The Gates of the Mountains, as it is known today, is one of the most widely recognized landmarks of the Lewis and Clark expedition. There are approximately 53 miles of trails in this 28,562 acre Wilderness area, some of which are located in lower and dryer elevations making it suitable for spring trips when other areas are still under snow. This network of trails can be reached from several access points, most of which are in the Beaver Creek drainage, both above and below the old town of Nelson. Water can be scarce in the Wilderness. The trails go through timbered areas as well as some large parks. Wilderness information courtesy of Wilderness.net